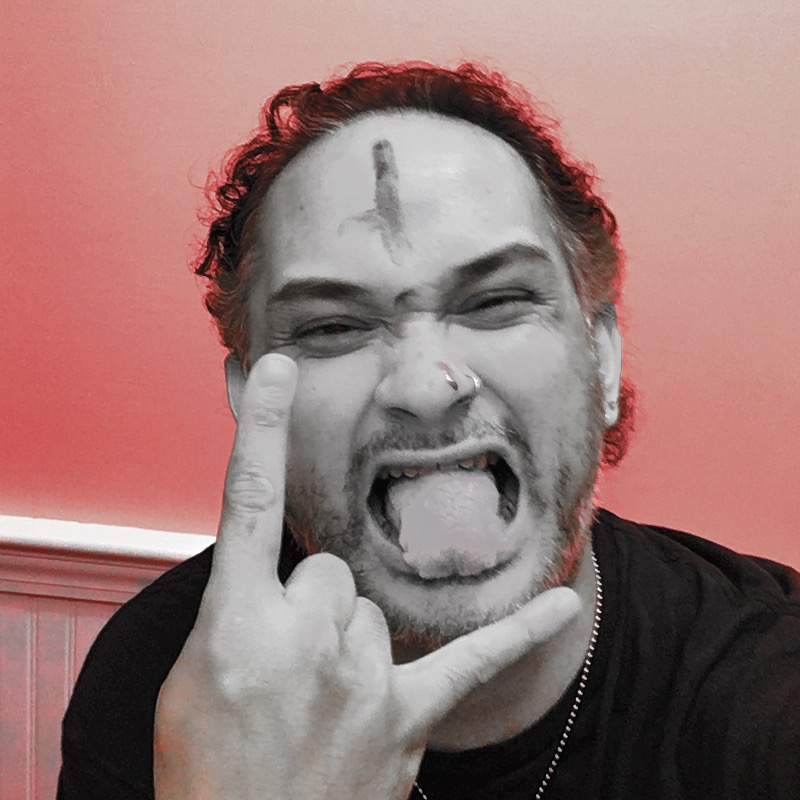 Switching from one domain name to another is not all that easy, but worth the effort.

Switching domains was relatively pain free, with a couple of exceptions. Apparently, I just could not find the correct incantation for 301 redirecting via .htaccess at the old domain; however, after bashing my head on it for over an hour, it was easily fixed via my webhost’s control panel anyway. Then I had up update a hostname within WordPress to reconnect to the existing database which was only made apparent by the website NOT coming up online after the switch. Changing Google Webmaster Console/Analytics was trivial, and apparently I did not have to rebuild store inventory since connecting was just a matter of re-syncing via API (a nice surprise). I’m in the process of updating email addresses, and logins, but that is nothing major to worry about.

A few things about this process:

All of this might sound much more impressive than it actually is, but it isn’t. I still can’t code, but I can at least follow basic instructions and cut and paste as necessary. Conjuring up 301 re-direction incantations in a dot-file is some next level logician-ship that may as well be me trying to translate Sumerian cuneiform tablets to English in order to speak Russian, in French…

It took a few years, but I finally exist as my name online, and will use adrianfeliciano.com as my primary branding and personal hub. Everything else will be tied to it.