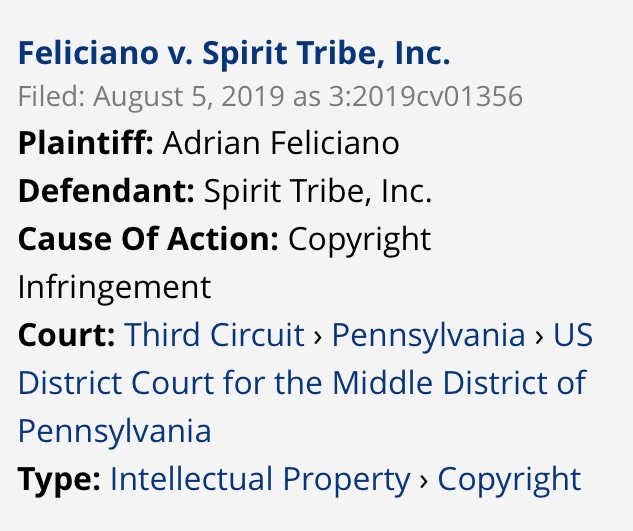 *I am not obligated to any terms contained within the settlement offer until a formal contract is actually agreed to, signed by both sides, and payment made to bind the agreement. My removal of the original blog post was merely voluntary.