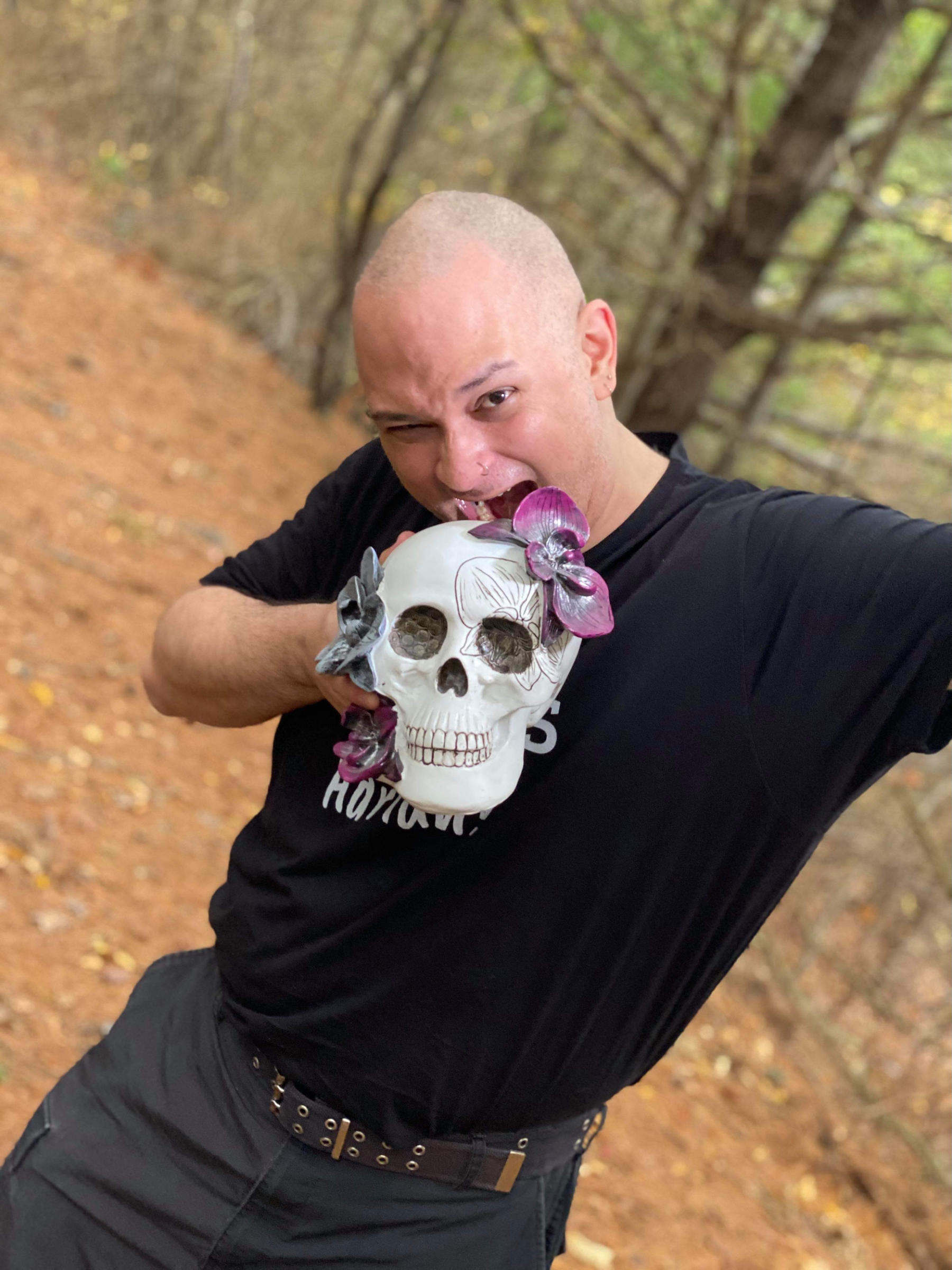 Time for some mental health talk.

For starters, I can assure you that, no, I am not a danger to myself or others.

I was diagnosed with bipolar II a few years ago. It’s a combination of hypomania (mania-lite) and major depression (Depression, Xtreme Edition!). What made it very apparent was a combination of two factors. There was noticeable pattern in posts from my old Livejournal account where I would write about how great everything was, have lots of quick posts, and a flurry of activity for a month or so and then, suddenly, posts about how horrible I felt, how down I was, and how much I was withdrawing. There was never any “trigger” for it and no event that I could point to as the direct cause of the swing. It just happened. There’s about ten years of activity that got documented, and the up and down pattern is very distinct.

The second factor that came into play was my growing photo library. At the time I was using Apple’s Aperture to collect and organize photos. I think I was accidentally in a “Vew by Month” setting, where each month had the total number of images listed. Some months were really busy, with hundreds of images (sometimes thousands) and other months were drastically different with maybe a few dozen images at best, and zero images at worst.

What connected it all and made bipolar II an inescapable conclusion and diagnosis was realizing that the same exact pattern existed in my Livejournal account. For giggles, I compared the two side-by-side and the up and down pattern — the floods of activity followed by long periods of very little to no activity — lined up perfectly.

Photography has really been the one thing I could always fall back on through these ups and downs.

About 2-3 weeks ago, I noticed the hypomania was coming back. It’s the part of bipolar II where I suddenly look to any nearby observer as if I am suddenly back to feeling like “my old self” again. Sometimes, it feels like I am REALLY caffeinated. I grow more outgoing, talkative and animated as I talk, restless and wanting to do stuff. It doesn’t matter what, it’s just an intense urge to do something, anything.

It also never lasts long. The depressive swing came back a couple of days ago. There’s never a point where I can say I am at a baseline “normal,” that anything above it is “hypomanic” and anything below it is “depressive.” It’s just feeling highly caffeinated for about a month followed by a sudden and immediate drop to immensely depressed for months on end that gets interrupted a sudden spike in energy for about a month, and the cycle continues.

There is never a specific trigger.

Mix all that with cPTSD and a non-specific dissociative disorder (I am de-realized most of the day), and you get me: at best, a weirdly entertaining combination of Chidi and Jason Mendoza at best or an incredibly misanthropic shut-in who wants nothing to do with the world for months on end because People, at worst.

My brain is fun…