** ORDER BY DEC 3rd ** Now's the time to get your orders in for the December holidays! Dismiss 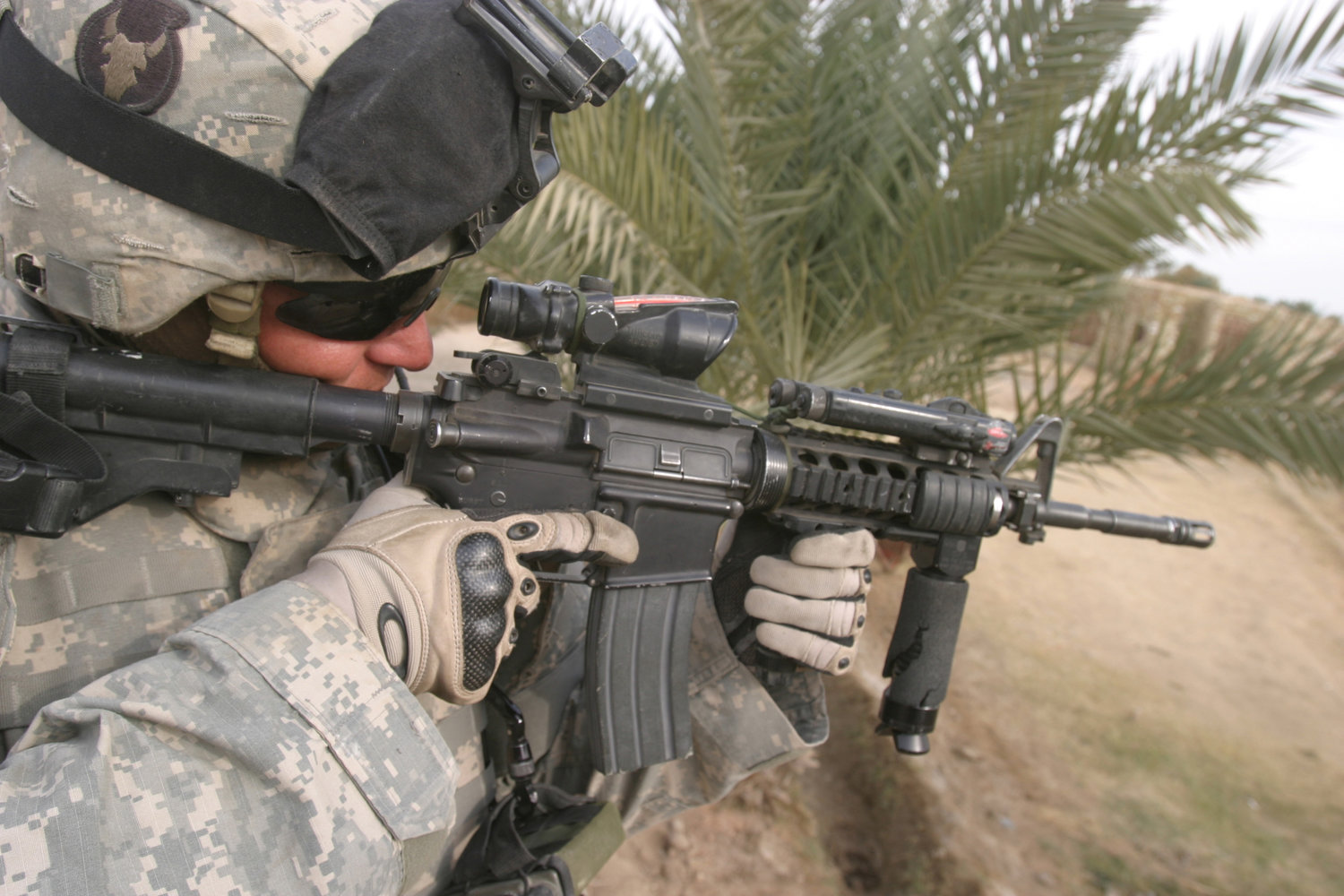 Q – How do you photograph fire performers like a solder?

In Part One of this series of blog posts on How to Photograph Fire Performers, we covered how three compositional and conceptual elements help photojournalists and sports photographers create powerful images by depicting the human being, interacting with an object and struggling against adversity. In Part Two, we looked at always getting consent and “Safety Third” because fire-performers are not props, they are people. There is nothing wrong with actually working with them, and the other people around them — photography becomes a dance, as a result.

Which brings us to this post. You’ve now got the consent of the venue/promoter to photograph on location, and consent of the performer(s) to take pics of them from within the safety circle doing some really cool things with fire during a freeform performance, you’ve even asked if it is okay to use flash during some shots, and everyone is cool with it, and you’ve grabbed yourself a great spot, but holy hell, they move fast! How are you supposed to take a good shot if they’re constantly moving?

You can either wait until they line back up, at some point, with you and your position or you can say screw waiting and begin moving with them. You can be a passive marksman, or a kinetic shooter. Both have their advantages, and disadvantages.

When I was in the Army, soldiers were taught the Four Fundamentals of Basic Rifle Marksmanship.

What does any of this have to do with shooting a camera?

Especially when a dark environment, using typically much slower shutter speeds, and relying longer focal lengths can all combine to cause any minor unsteady movement by the camera to be more greatly magnified which will increase motion blur. Add to that much wider apertures (with the right lenses, you’ll be between 2.8 all the way to 1.4 and fiddling with ISO in order to raise those shutter speeds faster) and your depth of field gets razor thin.

In my experience, shooting a camera is no different from shooting a rifle and the basics of hitting a target are no different than getting a sharper, well composed photograph:

Continuing with the idea of tacti-cool photography, in the next post on fire performer photography tips, we’ll look the pros and cons of Passive Shooting, Kinetic Shooting, and how Shoot-Move-and-Communicate helps you not trip up multiple performers, accidentally block the fire safety, or step on people in the audience. In other words, “Safety Third.”

It also can help to prevent this:

Get my latest photography tips, updates, special offers, AND 20% off your first purchase from the shop when you subscribe to my mailing list. No spam. Sound good?