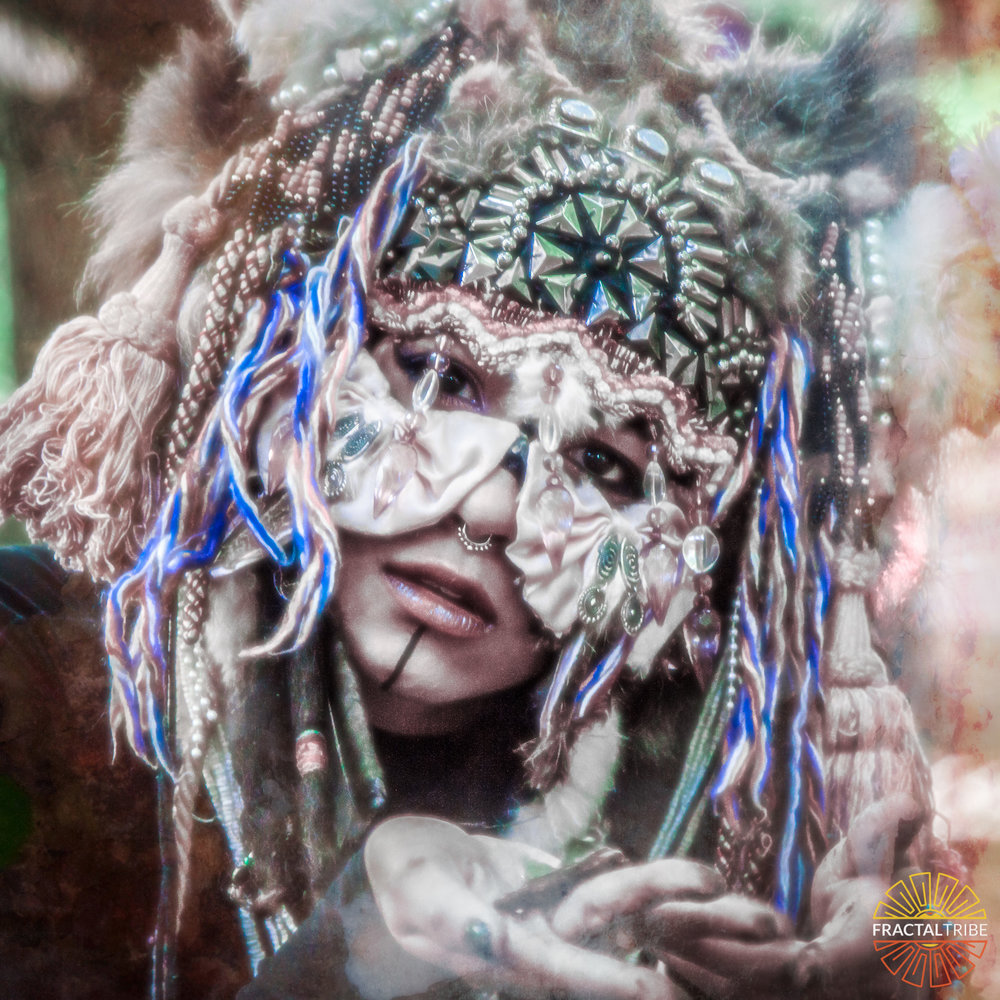 The Hidden Faces of Fractalfest

STEPHENTOWN, NY – Fractaltribe chose “Reflections” as Fractalfest’s theme this year. How that manifested was up to each individual person’s interpretation. For some, it meant quiet pensive moments away, for others it was the rippling reflection of themselves in a pond, and for others it was the energy of the performers and audience in a feedback loop as if they were in a hall of mirrors reflecting energy back and forth to each other.

As a photographer, for me, “Reflections,” manifested in my every day interactions with people and the side(s) of themselves they revealed to me, candid or aware, that I am allowed to record and then share back with the greater community. This was my third Fractalfest with Fractaltribe, and my second as a full member of Fractaltribe’s Media Team. I have been able to see, document, and share in moments of joy and ecstasy; sometimes I’ve seen people in their darkest moments; shared a community’s pain and grieving; the hope that things, somehow, for the briefest moment, are okay; and have I seen the hard work and dedication of a crew united in their love of what music and art is capable of bringing to the world.

It remains my privilege and honor to be allowed a glimpse into the hidden souls of everyone that I have encountered and to be able to share these images of people who passionately want to be their true selves in a world that desperately tries to resist them.

Thank you, so very much!