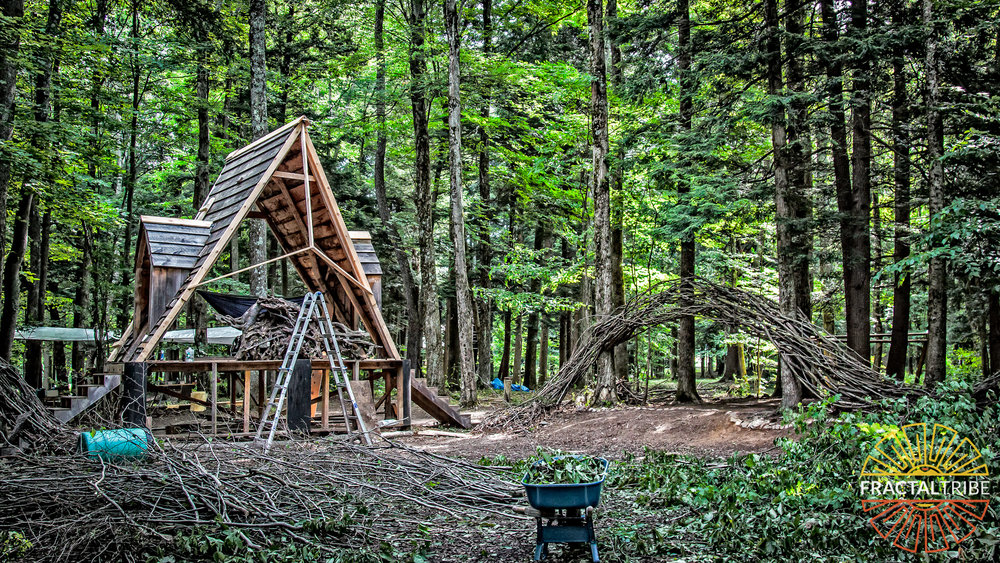 1446HRS, STEPHENTOWN, NY – “Operation: Megan,” a build project combining the creativity and effort of Fractaltribe and The Reliquarium, passed her final field-test last night, and she is all-systems GO! Catch Megan lit up and ready for Fractalfest in a short video below, presented by Fractaltribe.

Megan watches over the Hall of Mirrors in the Fractal Forest, as our silent guardian, come out and play with us on the dance floor.