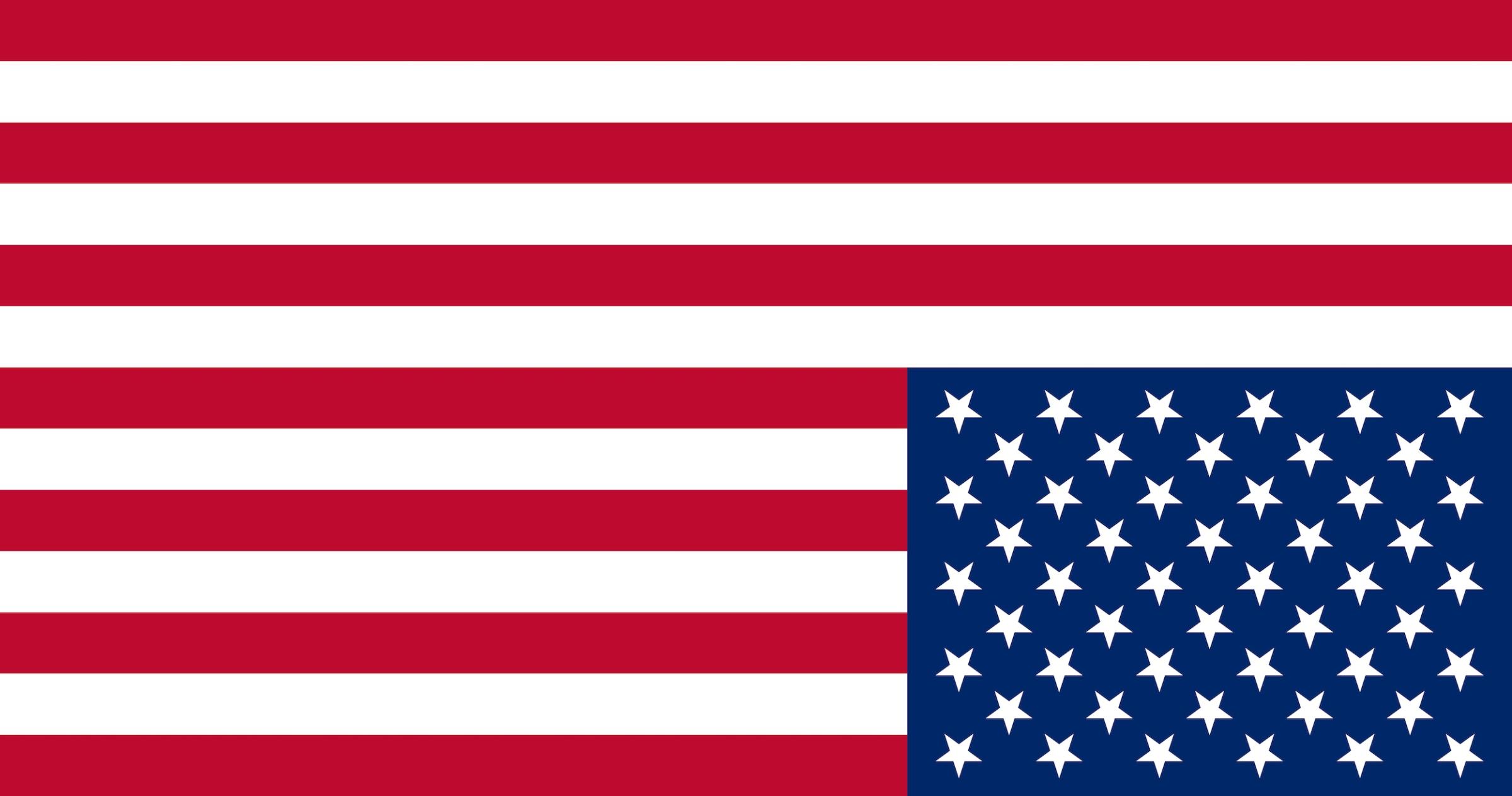 I have been watching the protests, riots, and anger of the last week, couple of months, and even over the past several years and wanted to chime in, but in a very limited manner because it is not my place to really opine on it.

I am a first generation Filipino-American citizen who doesn’t even like to use that designation. My background and heritage is Filipino but I have been raised to be an American, first. It took a long time to understand that being raised “American,” usually means to be raised to fit into a predominantly white, cis, Christian, and male-friendly society. Because of that, in my heart and mind I am an American citizen who, looking back, has been raised with a variety of social privileges that this nation has systemically and structurally denied or made far more difficult to attain than many of my fellow American citizens.

Are the opportunities to attain them there? Of course. The “American Experiment” is on going, and ever evolving by design, but that does not mean that everyone has an equal path in front of them, nor do they have equal resources available to help them. Some people don’t even get an opportunity to begin from the same social starting line.

My perspective, even if I am POC isn’t really relevant to Black Lives or to other POCs’ experience in the United States because my experience is, frankly, white; therefore, my opinion on <insert modifier>LivesMatter only serves as an irrelevant distraction to real, justifiable, and righteous anger felt by a segment of the population whose experience I cannot ever fully relate to.

Where I can make a firm stand, however, is in my getting out of the way as much as possible whenever possible. I strongly suggest that others — those who are unsure of what they themselves feel, or agree with, or are on the fence over, or even don’t agree at all — do the same and take yourselves out of the picture if it’s not your pain, your anger, or your lived daily experience. It’s not about you, and it will never be about you.

I refuse to tell black lives how to feel, protest, mourn, or live. I suggest more of you start doing the same. Shut the fuck up and listen to the voices of your fellow citizens. They are all around you, and they are in immense pain.